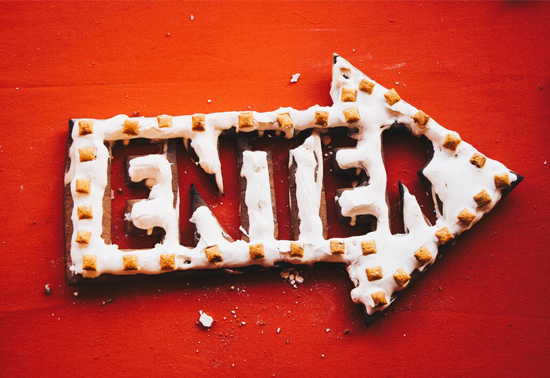 What does a branding project entail for an accounting practice? 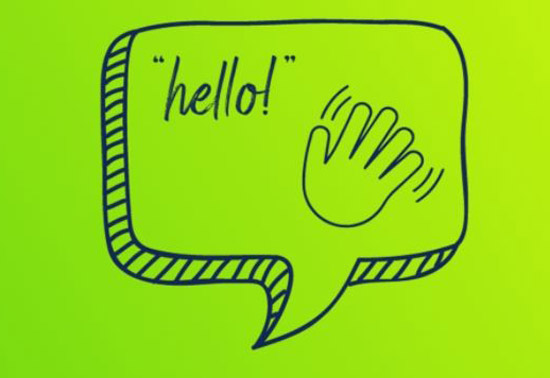 A re-brand for Zeal: Case Study 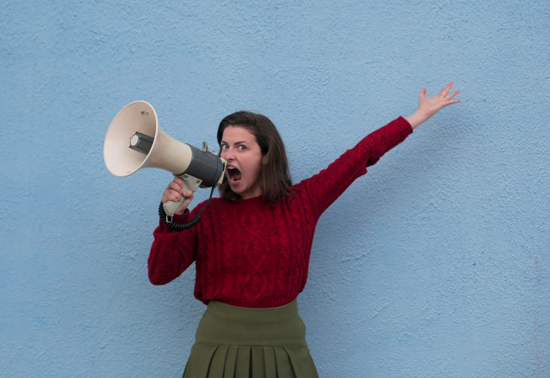 I've decided to set up my own accountancy practice! What now? 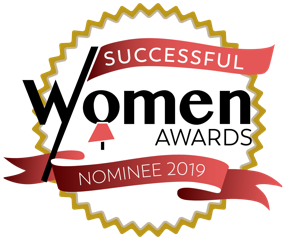